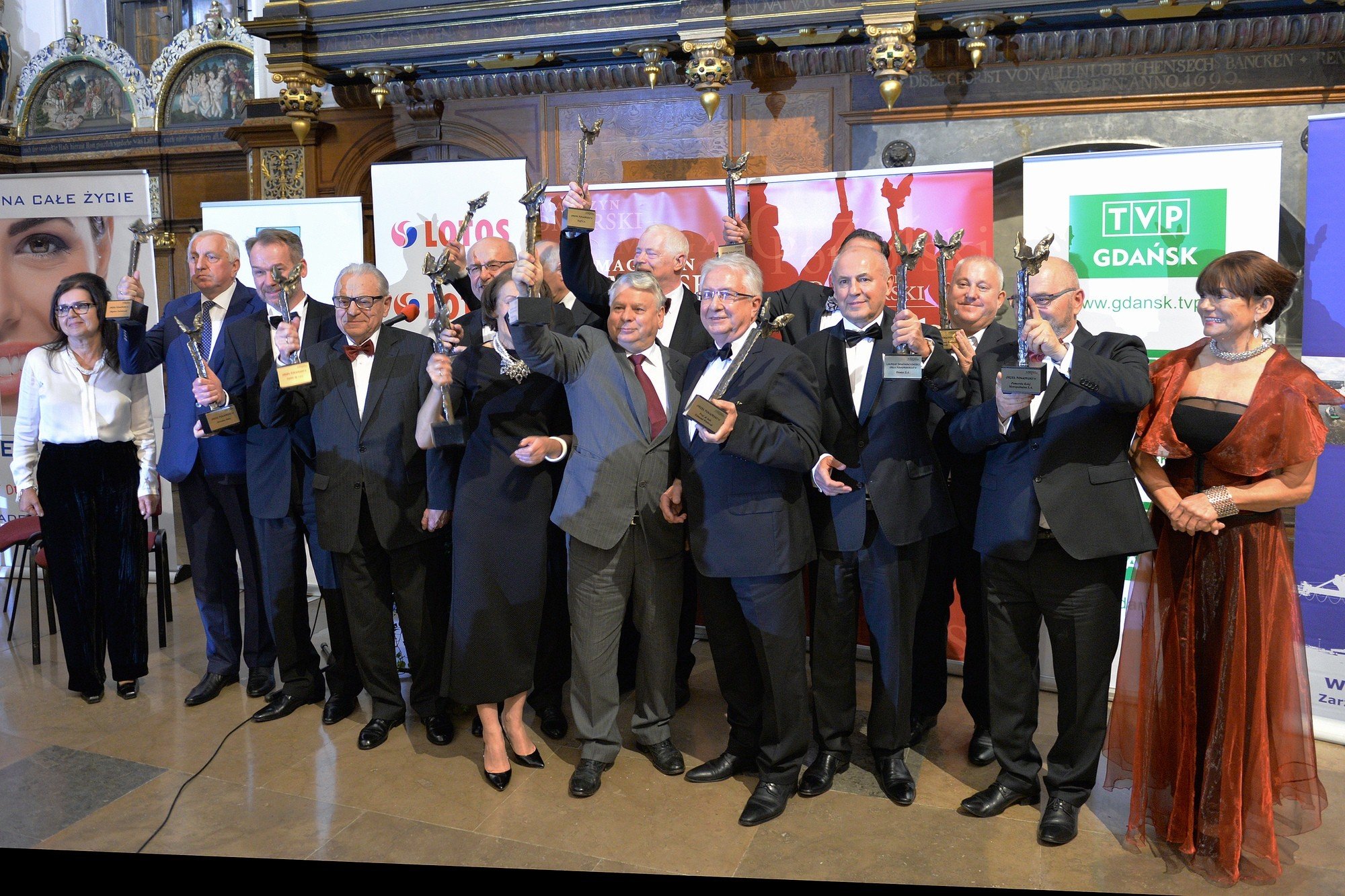 DRUTEX S.A. has been awarded the Laurel of Innovation by the Pomeranian Eagle.

DRUTEX S.A. has been awarded the Laurel of Innovation in this year Pomeranian Eagle competition run by Magazyn Pomorski. The award was given for the creation of a strong and innovative company that stands out for coherent business strategy and pro-investment approach. The jury acclaimed especially the company most recent investment i.e. the construction of the European Fenestration Centre, as well as the innovative advertising campaign that strengthens the international brand recognition.

The idea of the plebiscite has been the same since the first edition: when voting for the Pomeranian Eagles, ‘Magazyn Pomorski’ readers indicate the most meritorious, noble and exceptional people in every respect. They choose the companies – in their opinion – best of the best: buoyant, with initiative, expansive, the ones that care about the employees and environment where they function.

The competition, that has been held under the auspices of Marshall of the Pomerania Voivodeship and Pomerania governor, awards exceptional figures in culture and business, who stand out for their vision, clear strategy and determination.

Traditionally, the plebiscite results were announced in the Gdansk Artus Court.

New Drutex Trucks Running around Europe
To cope with the dynamic increase in orders and to execute them efficiently across Europe, Drutex is investing in its own car fleet.
More