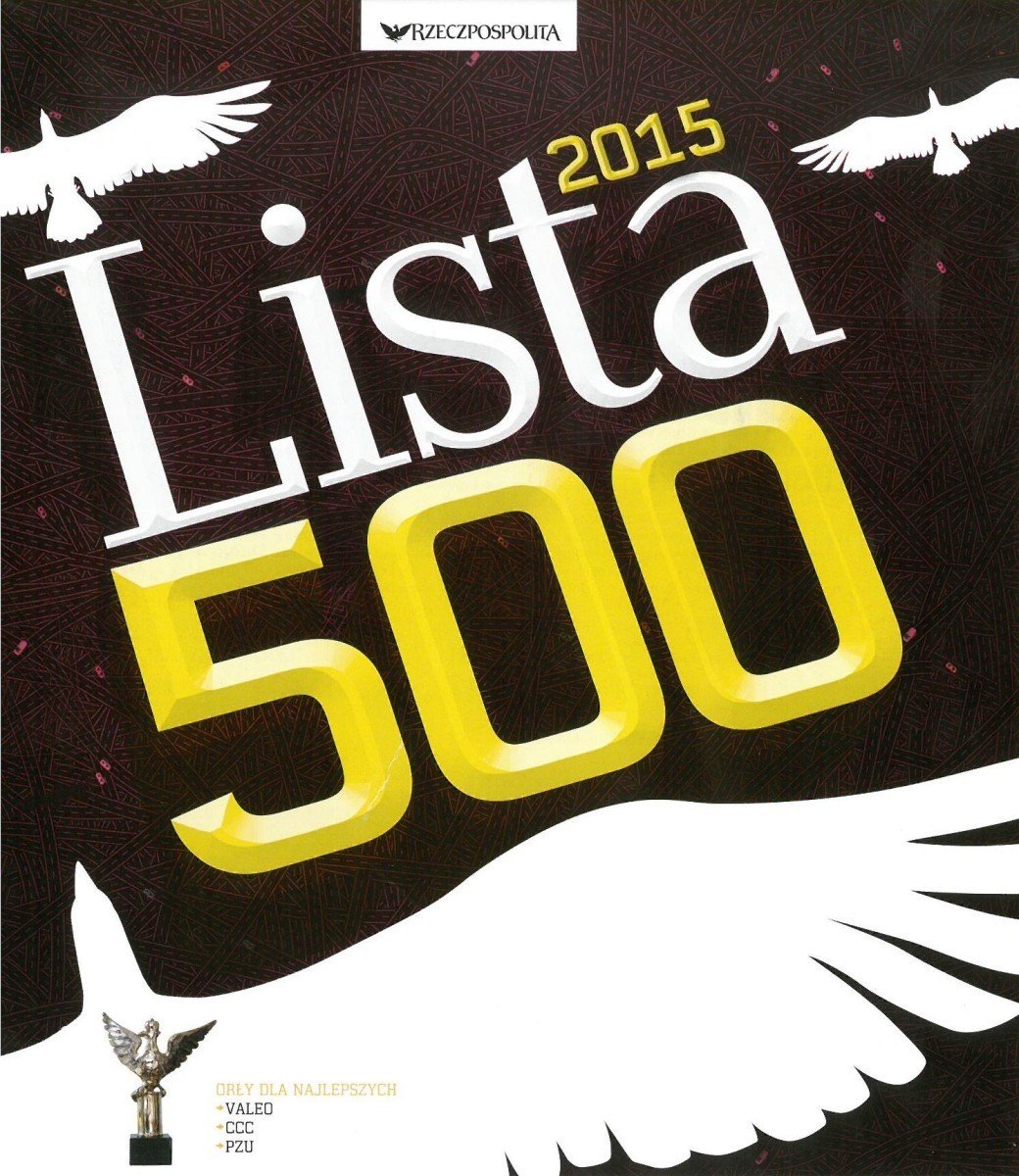 In this year „Rzeczpospolita” daily ranking - the List of 500 Biggest Polish Enterprises, DRUTEX S.A. took 463 place on the list of the biggest companies in Poland in 2014.

Hence, the company rose by 7 positions comparing to 2013, confirming that clients and dealers appreciate the company operations and products, as well as strengthening the leadership in the industry. With the income of PLN 520 million, DRUTEX S.A. is, therefore the biggest window producer in Poland. At the same time regarding the production, DRUTEX is also number one in Europe.

❮  previous
The President of DRUTEX S.A. has been awarded by Lewiatan Confederation!
next  ❯
We are playing for the children!

The Golden Emblem for the IGLO LIGHT window
DRUTEX, constitutes a guarantee of quality.
More