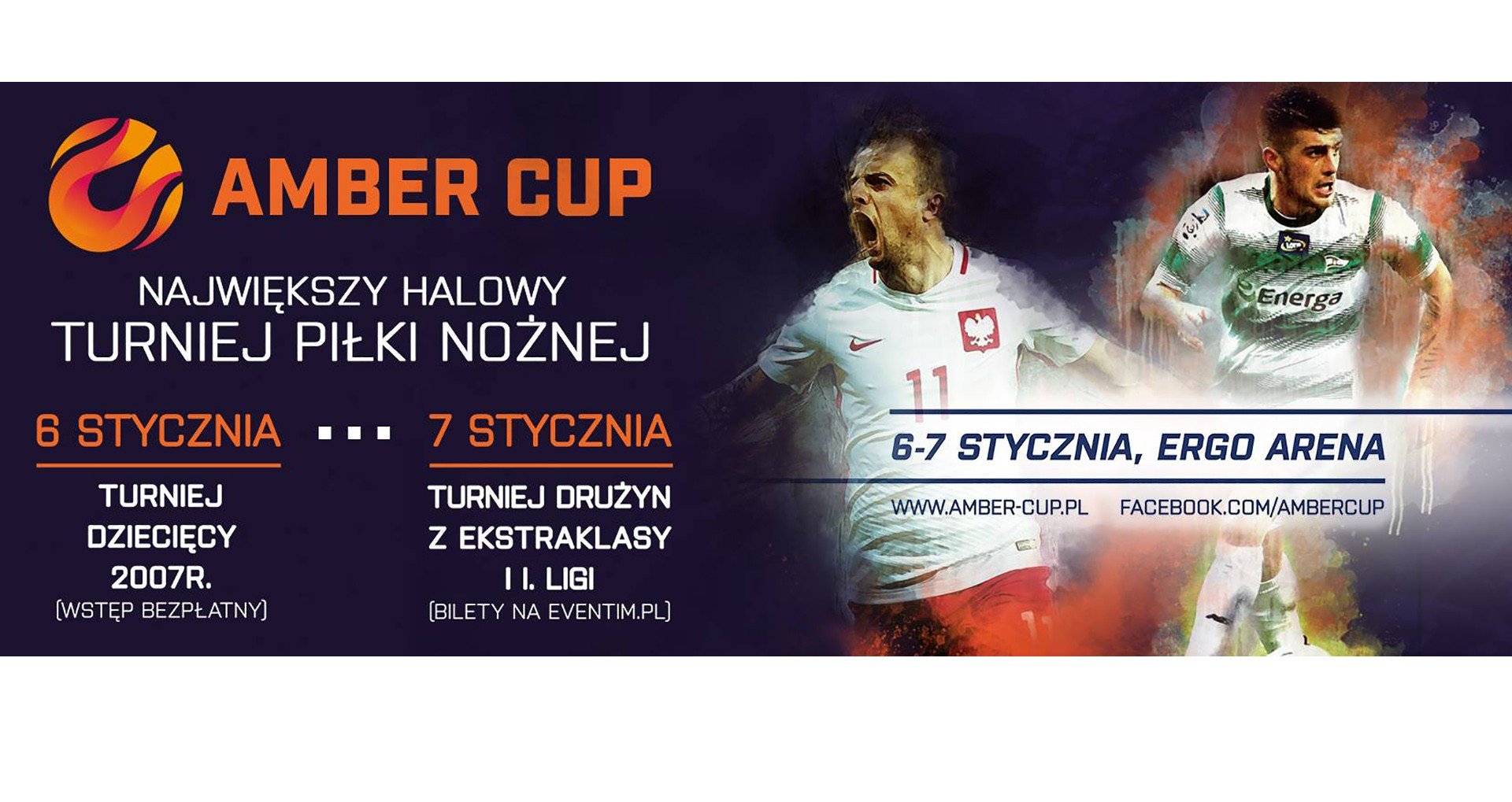 Just like last year, during this year 11th edition of the Amber Cup, Drutex has been involved in supporting this extraordinary football project that takes place with the participation of the Ekstraklasa teams and famous Polish footballers who normally play abroad. On 7 January at the main tournament in Ergo Arena we will watch: the Polish national team in beach soccer, Lechia Gdańsk, Stomil Olsztyn, Śląsk Wrocław and Chojniczanka Chojnice. The tournament ambassador is Kamil Grosicki, and Kamil Wilczek, a player of the Polish national team, will also turn up. The tournament is under the auspices of Zbigniew Boniek, the president of the Polish Football Association.

The Amber Cup is not just a tournament for senior players, but it is also a competition for children born in 2007, which takes place on 6 January. This year’s tournament will host the teams of: Lechia Gdańsk, Pogoń Szczecin, Arka Gdynia, Jagiellonia Białystok, Śląsk Wrocław and AS Pomorze, KS Beniaminek 03, UKS Byki Słupsk, Stomil Olsztyn, Kotwica Kołobrzeg, Drutex-Bytovia and Chojniczanka Chojnice.

In the main tournament, the six teams will be divided into two groups. The two best teams will advance to the semifinals. At the end, the great finale will be played where we will meet the Amber Cup winner.

„Football is the sport that we have been supporting for over 13 years – both on local and international levels, where we have been involved in various projects that promote football, and thus fair play. Therefore, the Amber Cup tournament is close to our heart, and the initiative that aims at promoting healthy competition on the field among children deserves our support. I am convinced that, just like in previous years, the tournament will attract numerous fans who will show what it means to support and cheer on a team’ – says Adam Leik, marketing director at Drutex.