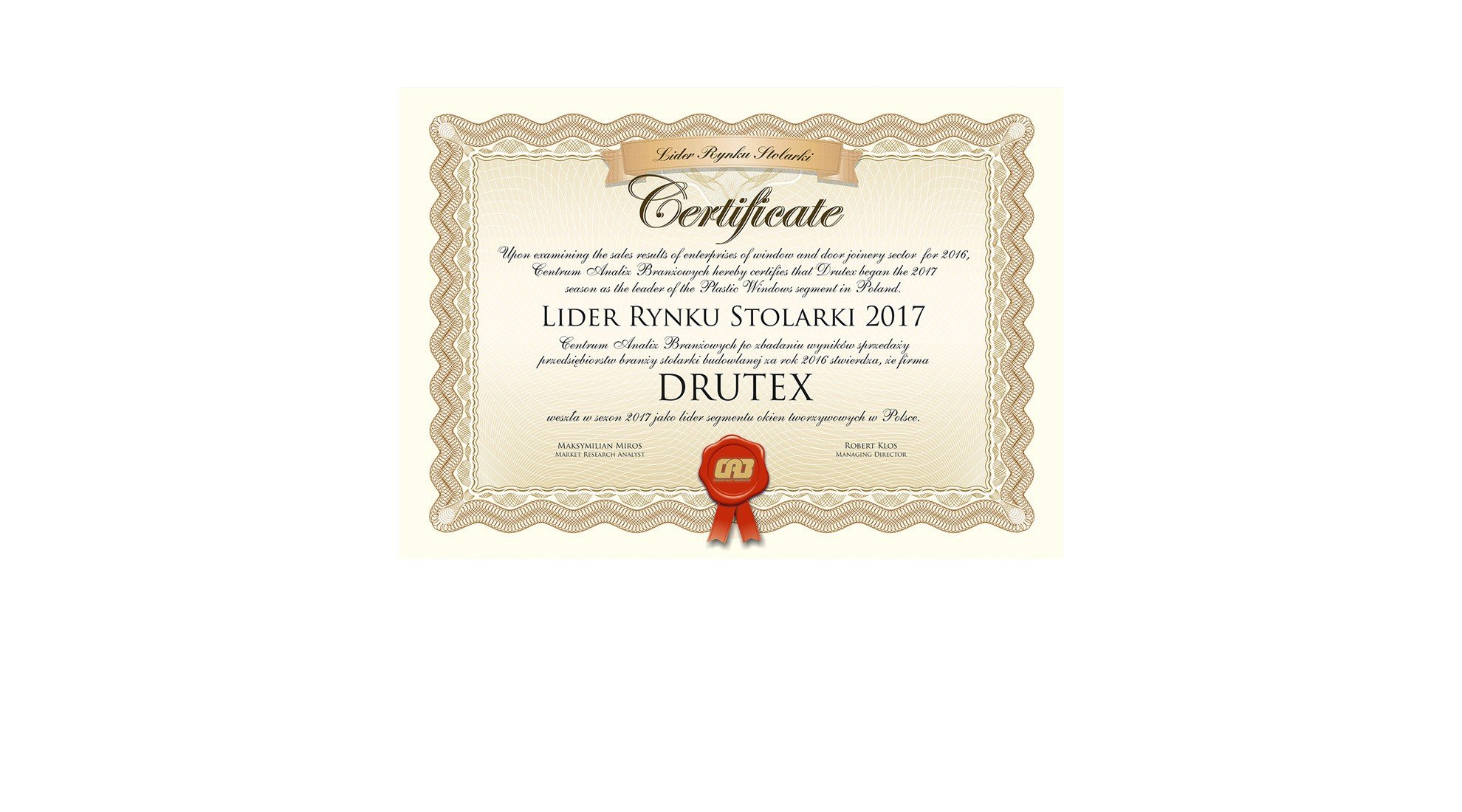 Drutex yet again has received the prestigious ‘Woodwork Market Leader’ title, winning in the plastic windows category. The final of this year edition of the plebiscite was held on 25 October in the Lubomirski Palace in Warsaw.

The Ranking of Woodwork Market Leaders, held by the Industry Analysis Center for the Industry Forum monthly, already has a 10-year tradition. During this year’s plebiscite analysis was conducted on several hundred Polish companies in the industry that were rated basing on sales results in 2016. According to the IAC in the plastic windows category Drutex proved to be the unrivalled company of choice for Customers. In 2016 it generated sales volume of 733 million PLN, reaching an almost 20% increase in revenues comparing to the similar period in the previous year.

„For the sixth time in a row we are pleased to obtain the Woodwork Market Leader title in Poland in the plebiscite organized by the IAC, which confirms our stable market position, successful sales strategy and spot-on marketing operations. For years Drutex has stood out for innovation in production, independence and pro-investment approach.  As a result, each year we gain the trust of a growing group of Customers who opt for Drutex products. The title of the number 1 company in the market motivates us and  encourages to develop even faster and to carry out more intensive investment. Especially that the best is yet to come…’’ – says Adam Leik, marketing director at Drutex SA.

2016 again proved to be a record year in terms of sales volume for Drutex, both in Poland and abroad. The company is dynamically increasing its share in the global woodwork market which is  reflected by already a 73% share of foreign sales in the company total sales revenue. Growing employment, investment in the modern machinery and production capacity constitute the company advantage which enables Drutex to gain global recognition.

The company is already planning other investments aiming at strengthening its current position in the market, i.a. construction of production hall and enhancing the technological resources. 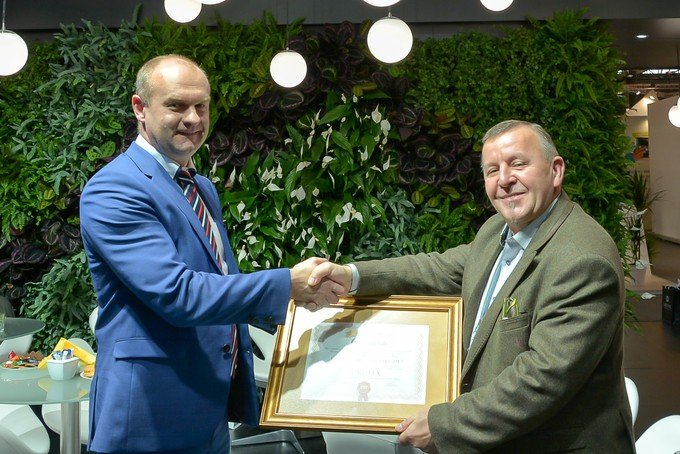