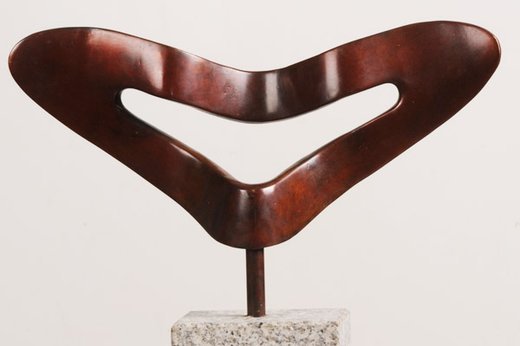 The President of DRUTEX S.A. among the finalists of Polish Business Roundtable award!

Leszek Gierszewski, the President of DRUTEX S.A., the biggest window producer, is among the finalists of the competition for Jan Wejchert award, organized by Polish Business Roundtable. He was nominated in the competition known as ‘Business Oscars’ in category: success for exceptional business achievement.

The Jan Wejchert award by Polish Business Roundtable is one of the most prestigious business awards in Poland. It is given to people who, through their activities, have improved the world around us in a long-lasting and efficient way. The Jan Wejchert award has been organized for the fourth time and it has always awarded people who stand out in the Polish business and social activity arena. The important achievements of the candidates have been taken into account regarding three independent categories: ‘Success’, Vison and innovation’ and ‘Social activity’. The President Leszek Gierszewski was nominated in ‘Success’ category.

The competition of Polish Business Roundtable has raised big interest annually. This year the candidates for the Jan Wejchert award have been nominated by hundreds of opinion-forming Nominating Institution from all over the country, as well as by individuals. The selection took place since October last year. The award jury, consisting of well-known personalities from the world of business, science and politics, chose a group of people after two months of analysis and selection. The winners of the award will be selected from the group.  The President of DRUTEX S.A. has been chosen for the competition finals out of hundreds of candidates, which confirms the importance and prestige of the nomination.

The winners of this year edition of the award will be announced during a formal Gala on 25 April 2015.