Leszek Gierszewski, DRUTEX S.A. CEO has been awarded the 100th Anniversary of Regaining Independence medal. The medal for the contributions to the development of Polish economy was presented by the Minister Jadwiga Emilewicz on behalf of Mr. Mateusz Morawiecki, the Prime Minister. The event took place on 8 May in the headquarters of the Ministry of Business and Technology. 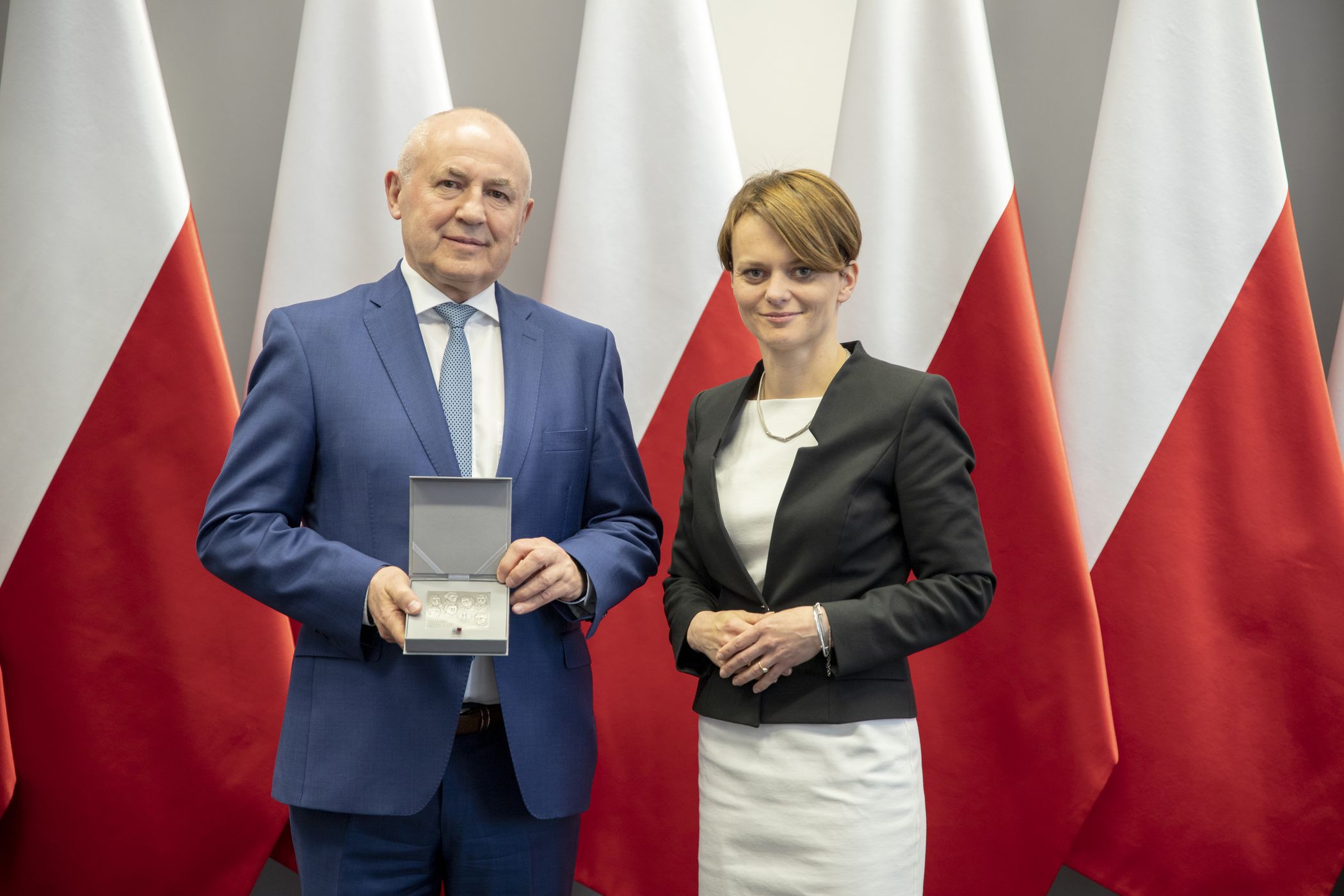 I am honored to have received the award. I am delighted to be holding in my hands such a distinction. I treat it as an award for all the company. I wish to thank all the DRUTEX staff who for 30 years have been working with me to achieve success. Thanks to their exceptional commitment to the projects and hard work today we can enjoy the medal together – said Leszek Gierszewski,  DRUTEX S.A. CEO.

DRUTEX is a leading producer of windows, doors and roller shutters in Europe. In 30 years the company has become a brand that is recognized in Poland as well as globally. Its dynamic growth has been enabled by stable fundaments based in 100% on Polish capital. The strategy, focusing on top-quality products, cutting-edge technology and pro-investment policy, has been implemented since the very beginning by Leszek Gierszewski, the founder of the window giant. Current DRUTEX position would not be possible if it hadn’t been for satisfaction and appreciation of clients who already amount to several million and the figure is growing each year. Today DRUTEX is perceived as one of the best ambassadors of Polish industry worldwide. 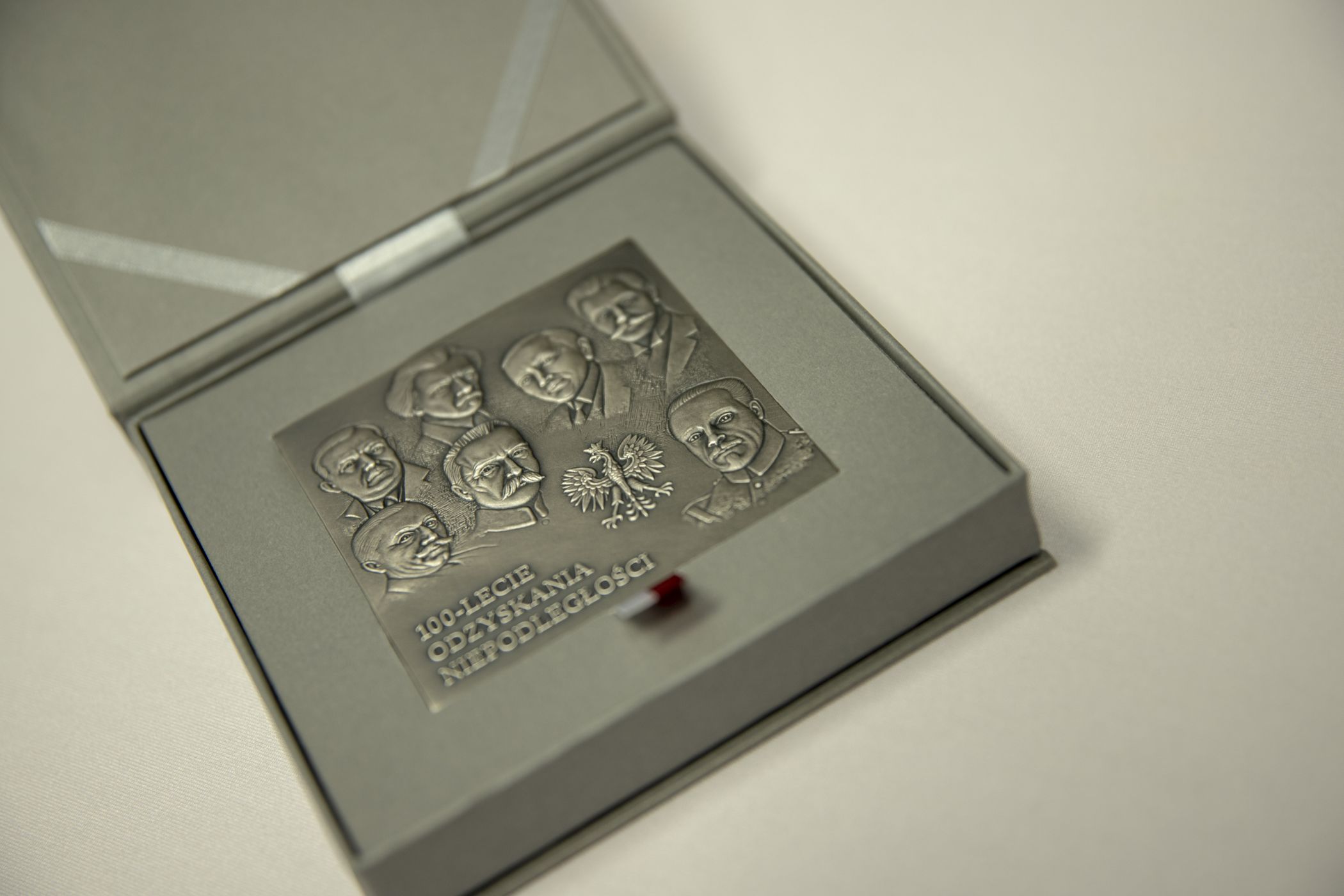